Non-Fungible tokens becoming a next hypt after DeFi 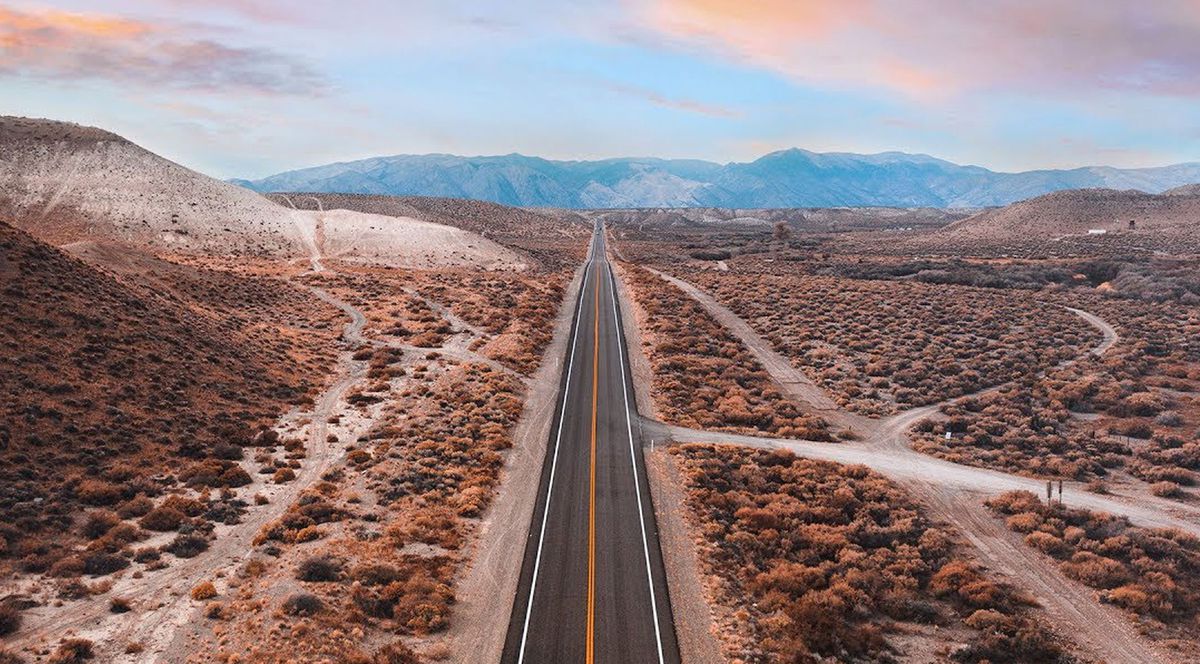 For the best part of 2021, DeFi managed to capture the attention of inventors and enterprises, so much so that critics tagged it a bubble. While the DeFi landscape had since put this concern to bed and maintained a healthy hype, another crypto subsector has begun to prove its worth as another potential money maker.

Called non-fungible tokens or NFTs, tokens built using this crypto framework rely on scarcity and frequently sell for hundreds of thousands of dollars. For those who are not yet familiar with this unfolding renaissance, here is a detailed take on the structure of the NFT framework, what they are used for, and examples of some of the applications that already capitalize on the technology.

A prime example of applications drawing from this digital asset framework is CryptoKitties, a gamified platform, which allows users to create, breed, and sell NFT-based digital cats for real money. Since it launched in 2017, over $35 million worth of digital cats has been sold. The same level of success is attributed to Sorare, a marketplace for licensed digital cards of players and a growing hub for fantasy football leagues. In 2020 alone, Sorare registered a 1000% increase in sales and partnered with around 80 football clubs.

Remarkably, the NFT model has also spurred the rise of a new form of art marketplace. With a record of over $8 million worth of tokenized artworks sold in December 2020, it has become clear that we are on the verge of a critical shift in blockchain trends. And considering the exploits of DeFi in 2020, there is little doubt that NFT also has the potential of making an even bigger splash in 2021.

Victor Larionov, CEO of one of the leading blockchain marketing agency, Priority Token, explains that “the NFT standard implements unique, irreplaceable, and non-interchangeable digital assets on the blockchain. This design provides exciting ways to represent digital and real-world items on the blockchain for seamless transfer of ownership and verification of authenticity.” He added that “you can acquire a token that embodies the worth and ownership of a real estate property in California and be rest assured that it is impossible to replicate it. For what it is worth, there is zero chance that another token can challenge your ownership of such property.”

Most popular applications of NFTs are gaming, art, collectibles, fashion, virtual assets, identity, NFT Structure. Below we will dig deeper in these niches.

Without any doubt, the gaming application of NFTs has exposed many to the possibilities embedded in the tokenization standard. Although non-fungible items have always featured in the gaming world, it was not until the introduction of NFTs that we began to witness an advanced iteration of an economy based on transferrable and rare game assets. Now gamers can own weapons, skins, and other game items outrightly. In essence, they can trade or sell them for real money. Before the advent of tokenized non-fungible digital assets, games had sole ownership of featured items even when gamers purchased them for a fee. Thanks to blockchain incorporations, gamers are enjoying more autonomy as regards the fate of purchased or earned game assets.

Judging by the historical performance of NFts-based games, it is safe to say that this emerging economy has the potential of becoming a mainstay in the gaming industry. According to Nonfungible.com, Decentraland has facilitated the trade of over $35 million worth of NFTs. Cryptokitties, in particular, changed the NFT narrative in 2018 when one digital cat, called Dragon, sold for $170,000.

The Artworld has always placed great importance on authenticity and value. Hence, it is not surprising that the concept of NFT has begun to take root. With the rarity that NFT embodies, Art collectors and artists can impress the authenticity of art pieces on the blockchain. Therefore, it becomes easier to identify replicas and cheap imitations. This application is even more useful to digital artists who are highly prone to copyright theft. This system offers artists a great deal of control over their work and a medium of monetizing their talent. They can ascertain that they receive proceeds from the sharing, use, and sales of their artwork and establish sustainable streams of revenue. There is no doubt that NFTs will thrive as virtual art becomes a common concept. Already, there is an influx of blockchain-based art auction, with one resulting in the sale of an NFT digital art collection for a whopping $800,000 in December 2020.

Just as art collections are becoming a mainstay on blockchains, rare items also have a place in the digital asset space. It is now possible to tokenize cards, coins, stamps, celebrities, and other collector items on the blockchain. As a result, enterprises, especially sports franchises are looking to capitalize on the monetary value that comes with NFTs. It is worth mentioning that the NBA and Formula 1 are at the forefront of this paradigm shift. Also, soccer teams like Arsenal and Real Madrid already have plans to develop rare tokenized player cards.

The fashion industry has had its fair share of challenges resulting from the influx of cheap replicas of top designer brands. In light of this prevalent issue, big fashion titles have begun to set new authentication systems based on NFTs. The idea is to create tokenized imprints of all their creations. This approach makes it easier for retailers and buyers to ascertain their authenticity. Louis Vuitton has already made headway in this regard. Likewise, Nike (NYSE:NKE) is contributing to the prominence of NFTs in the fashion world with its digital footwear network system. With this innovation, users can breed shoes, trade them, and even have them turned into real-world footwears.

The virtual world presents a myriad of assets that can be tokenized to establish ownership. One of such is crypto domains that are increasingly reinventing the way we acquire and sell internet addresses. These offerings are in non-fungible standards because the developers want users to have full ownership and the right to sell or buy at any time.

There is a broad range of opportunities available to the identity management and certification bodies looking to utilize NFTs-enabled infrastructures. These organizations can implement identities on the blockchain by allocating uniquely designed tokens to individuals or entities. The same application can improve the process of receiving and storing certificates or files that detail an individual’s education qualification or medical data.

The possibility of developing, transferring, or storing unique assets on the blockchain has begun to drive the demand for NFTs. This initiative has become a widely adopted model on programmable blockchain networks like Ethereum. With the advent of the ERC 721 token standard, developers or enterprises can create, issue, and manage NFTs on the Ethereum blockchain.

Victor Lariononov noted that “although NFTs are indivisible, it is possible to bundle two or more tokens and sell them as a whole. This is thanks to the introduction of another token standard, named ERC 998, which permits the combining of ERC 721 tokens. In other words, instead of selling tokenized plots of land separately, you can sell all of them at a go.”

Note that NFTs are not restricted to the Ethereum ecosystem. This token model is also compatible with other smart contract-based blockchain networks, including TRON, NEO, and EOS.

As you can see, there are a variety of ways enterprises can take advantage of NFTs.

Victor Lariononov expects “the utility of this token model to spur the influx of enterprise-based blockchain adoptions and establish new paradigms in the ongoing quest for global digitization.”

Platforms that are smart enough to incorporate this framework have a higher chance at success because there is a strong demand for digitized means of owning or vetting assets, and NFT is the only viable way to achieve this. As it is with other promising but nascent crypto sectors, early movers are often the biggest winners.

Get
in touch
with us

Your message has been sent, we will try to answer as soon as possible

Get
in touch
with us

Your message has been sent, we will try to answer as soon as possible